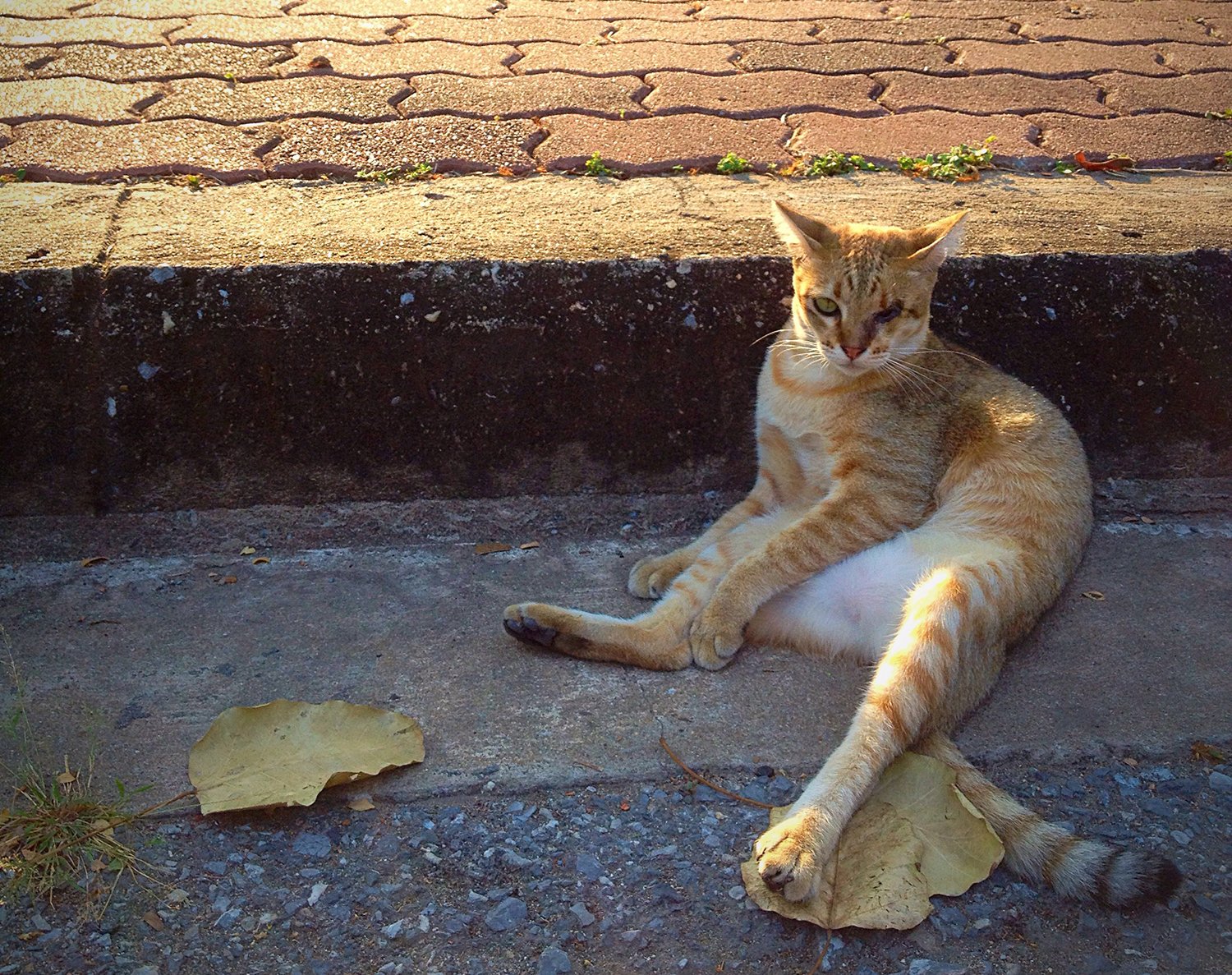 This story was originally featured at West Virginia Executive

According to the American Society for the Prevention of Cruelty to Animals, approximately 7.6 million animals enter shelters every year, 3.4 million of which are cats. In 2015, 32 of West Virginia’s 55 counties reported an intake totaling 48,050 to the Federation of Human Organizations of West Virginia. Dorella Tuckwiller, president of the Itty Bitty Kitty Committee (IBKC), is doing her part to help give these animals a forever home.

Founded in September 2010, IBKC was originally a Facebook page created to be a network for cats and kittens in need of homes. “I was one of the people who helped come up with the idea,” says Tuckwiller. “I started the process of getting our 501(c)(3) status in 2014, became the president and took over from there.”

IBKC runs with an all-volunteer staff—all fosters, board members and volunteers are motived purely by their love for kittens. “We currently have four board members and 10 fosters and volunteers,” says Tuckwiller. “Our mission is to help kittens and cats find loving homes. We take in the cats and kittens who would otherwise have no chance at life, the severely injured and ill. We save lives one kitty at a time.”

In August 2015, Tuckwiller put IBKC on the map by undergoing a heroic rescue mission.

A concerned citizen posted on the IBCK Facebook page about a kitten that was caught in a storm drain in St. Albans, WV. Tuckwiller left work early and met volunteers from the fire department at the scene as they were pumping water out of the drain. “Nobody had tried to crawl into the drain, so I said that was the only way to get to the kitten out, and I went in,” she says. “The fire department tied a rope to my leg, and I went in head first. Once in the drain, there was not enough room above my back to even get a flashlight to the other side, but my biggest fear was dropping the kitten once I had her in my hand.”

The drain was half filled with water when Tuckwiller reached the kitten. “I held her as high as possible to keep her out of the rushing water while trying to keep my head above the water, too,” she says. “The fire department had to pull me out because I could not use my arms to push myself back without submerging the kitten.”

The kitten, who was later named Stormy, was taken to a vet and immediately examined and deemed healthy by the veterinarian.

Lexi Browning, founder and president of the Heart of Phoenix Equine Rescue, snapped a picture of Tuckwiller and Stormy as they emerged from the storm drain. This past summer, she submitted the photo in a contest sponsored by the Tractor Supply Company (TSC).

The story and photo received international attention. “I believe it was mainly due to the exposure from social media,” says Tuckwiller. “It’s not the first drain that I’ve been in to save a life—it just happened that someone from the news was there and recorded the entire rescue. I think the moment that was caught by Lexi in that photo truly is worth a thousand words. It is quite an emotion-evoking photo. Lexi caught the moment when Stormy gently took her paw and touched my face, as if to say thank you.”

Contest winners were determined through voting on TSC’s website. Browning’s photo worked its way up through the contest’s rungs, eventually earning fourth place in the nation out of more than 3,000 entries. IBKC was awarded a $2,000 grant from TSC.

“The grant money will be used to pay vet bills and allow us to save more lives,” says Tuckwiller. “We work very closely with our veterinarians and make sure every kitty is healthy before adoption. Every cat and kitten that enters our rescue is combo tested, vaccinated, spayed or neutered, treated for fleas, dewormed and given a rabies shot before being put up for adoption. They also receive any other aftercare that may be needed.”

Stormy’s story in an inspirational reminder of Mountaineer bravery, will and grit. Stormy, who was adopted by Browning shortly after the rescue, recently celebrated her first birthday and adoption anniversary. Samantha Cart is the production manager for Executive Ink and its publications. A graduate of West Virginia University, Cart has worked as an editor, social media specialist and freelance writer. She is a native of Buffalo, WV, and currently resides in Birmingham, AL, with her husband. Cart can be reached by email at sdc@wvexecutive.com.