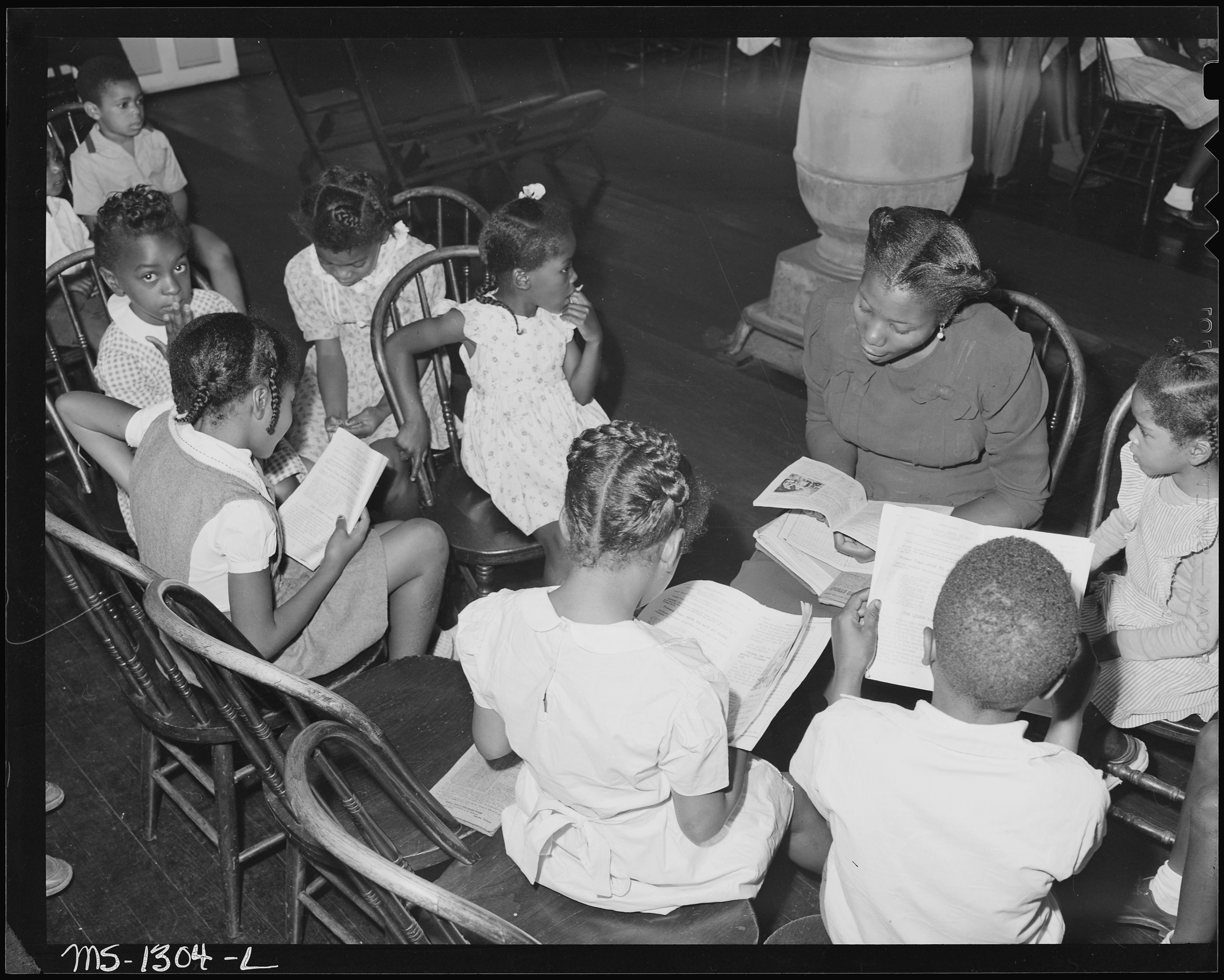 A native of Detroit, who is also an ordained Baptist minister, Dyson is a two-time NAACP Image Award recipient and the winner of the American Book Award for “Come Hell or High Water: Hurricane Katrina and the Color of Disaster.”

Dyson’s most recent book, “Tears We Cannot Stop,” was published in January 2017. A book signing will take place on the first floor of Ferrell Hall following the Convocation. The Convocation and book signing are free and open to the public.

Black History Month events at WVSU will also include a special screening of the new documentary “The First To Do It,” which chronicles the life and times of WVSU alum Earl Lloyd, the first African-American to play in the NBA.

The special screening will take place at 3 p.m. on Sunday, Feb. 26, in the P. Ahmed Williams Auditorium in Ferrell Hall. The screening is free and open to the public with seating being on a first-come basis.

Other events taking place at WVSU in celebration of Black History Month include: