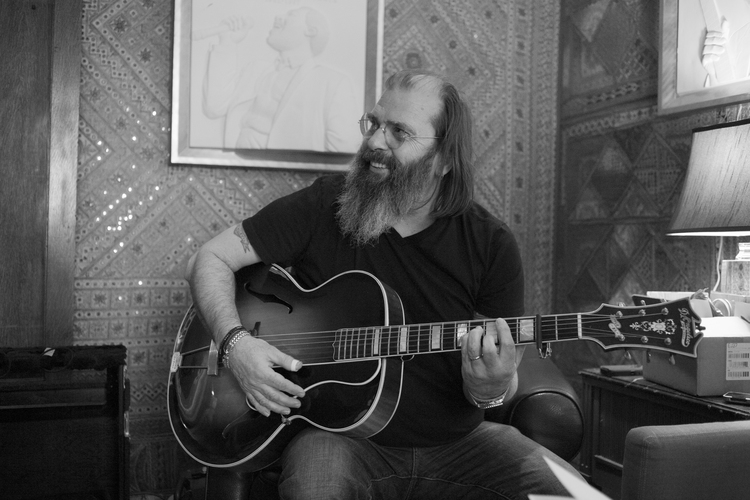 All seats are general admission and tickets for all three shows will be made available to the general public starting Friday, May 5 at 10a.m. Advance tickets will be $30 each and $35 on the day of show, available online, by phone at 877.987.6487 or locally at Taylor Books in downtown Charleston.

Steve Earle & The Dukes (Photo attached), Okkervil River and St. Paul & The Broken Bones are among the artists scheduled to appear as the long running radio show Mountain Stage w/ Larry Groce records episodes #900, #901 and #902 at the Culture Center Theater on the State Capitol Grounds.

The show will record its landmark 900th episode on Sunday, July 16 with Steve Earle & the Dukes. The band will be touring in support of Earle’s forthcoming album “So You Wanna Be an Outlaw”. The Mastersons, who are also a part of The Dukes, will be on hand to perform a set of their music.

Indie-folk rockers Okkervil River, led by songwriter and singer Will Sheff, will make their first appearance on Mountain Stage Sunday July 23 with songs from 2016’s “Away.”

Rounding out the month on Sunday July 30 will be new soul sensations St. Paul & the Broken Bones, making their second appearance on Mountain Stage. Their second full-length album, “Sea of Noise”, was released last September. Also on the bill for July 30 is eight-time CMA Musician of the Year Mac McAnally, who will make his second appearance on Mountain Stage. Los Angeles based indie-pop group The Wild Reeds are also scheduled to appear.

More information is available on the Live Show Schedule at MountainStage.org.